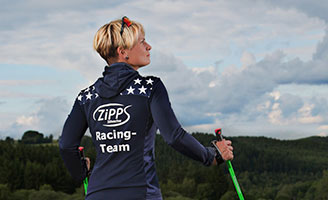 The ZIPPS Racing-Team is a group of four ambitious German athletes: Michael Henning, Ulla Hornfeck, Peter Riedl (all: TSV Carlsgrün) and Martin Gillesen (TuWi Adenau). It was formed in spring 2016 in its present personnel make-up. Michael was the one who started the idea of a ZIPPS team some years ago. Michael was familiar with ZIPPS waxes and knew, he could rely on them. His efforts were a success and ZIPPS wax company and a small group of skiers came together. The result: a real "Dreamteam" was born, which we are very proud of and who gained a lot of respect and recognition for their athletic achievements.

In the Masters World Cup in Klosters 2017 the team won 4 medals (two gold, one silver, one bronze) and in addition ranked on positions 4,5, 6 and 7 in various races. As only three members of the team started in the races the number of top positions is of even greater value. They competed in CT and FT and in courses of 10, 15, 30 and 45 km.

Here are their results: 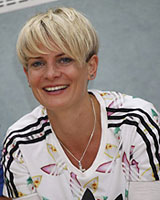 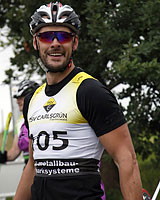 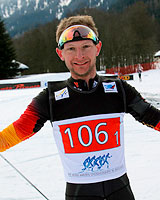 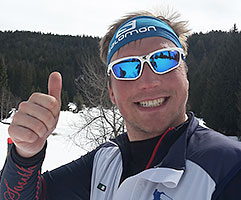 Martin Gillesen
FT and CT,
could only start in Gsiesertal-Lauf.
Ranks 6 and 11

We are very proud of the ZIPPS team and happy to support them.